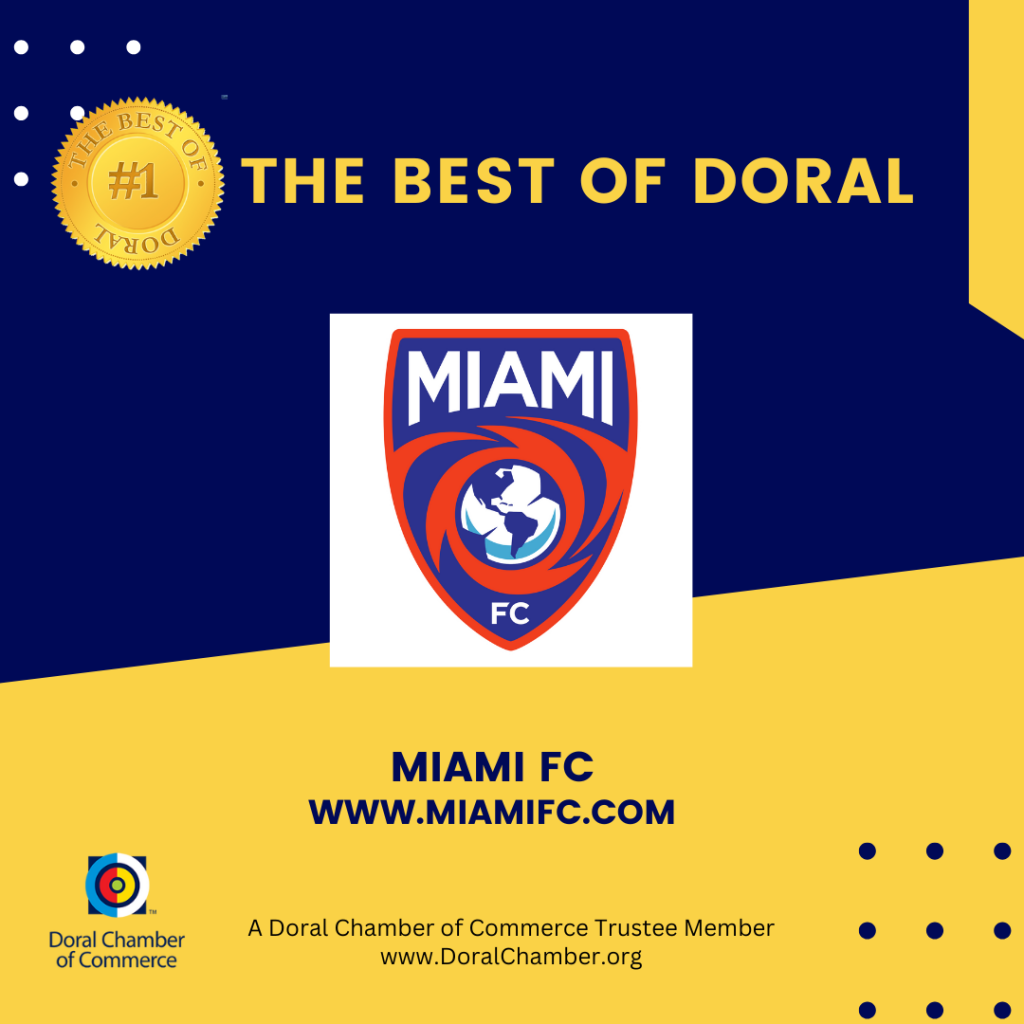 Best of Doral™ features all the best businesses and organizations that are in Doral. The Miami Football Club is Miami’s longest-tenured professional soccer club, owned by Silva International Investments owner Riccardo Silva. Starting 2020, the club plays in the United Soccer League’s The Championship. The Miami FC played in the North American Soccer League (NASL) during its first two years and achieved a historic season in 2017, winning the Spring Season and Fall Season Championships, along with breaking several modern day NASL team and individual records. The Miami FC also advanced to the Quarterfinals of the U.S. Open Cup, the oldest and most prestigious soccer tournament in the country, which determines the top club in the United States.